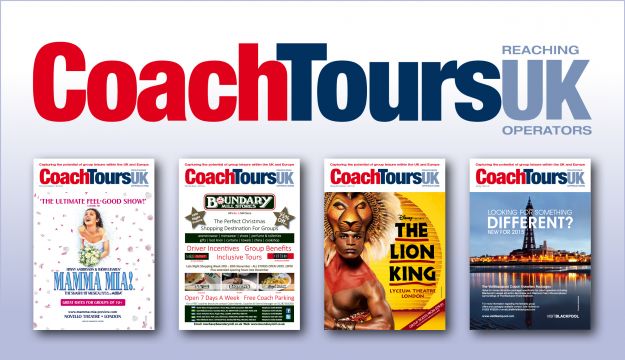 Alnwick Castle, one of the North East’s largest visitor attractions, features in Downton Abbey’s 2014 Christmas special as the magnificent Brancaster Castle. The Downton cast and crew spent two busy weeks at the castle July and August 2014, with extensive filming in the castle’s spectacular State Rooms and sweeping grounds.

Alnwick’s State Rooms boast one of the finest private art collections in the country, featuring eight paintings by Canaletto and extensive works by Titian, Van Dyck, Turner, and Dobson. Impressive Meissen, Chelsea, and Paris porcelain is displayed in the China Gallery, while the Saloon is home to the priceless Cucci cabinets, originally created for King Louis XIV of France.

Visitors to Alnwick Castle in 2015 can explore a brand new Downton Abbey exhibition, featuring photography, costumes, and props from the filming. Group visitors can also enjoy a groups-exclusive Downton Abbey Tour of the State Rooms, as well as tours of the art and furniture collections.