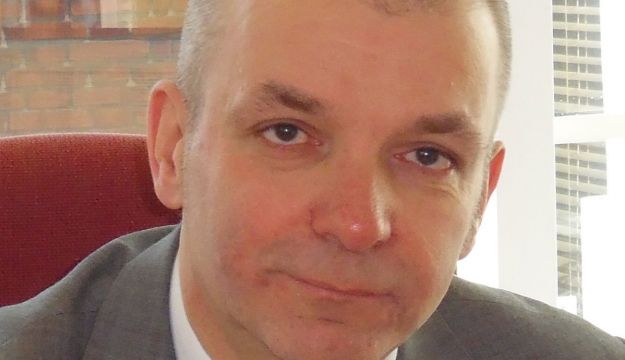 CPT is delighted to announce that Bill Hiron, Managing Director of Stephensons of Essex, has been appointed CPT President for 2015. He takes over from Chris Owens, MD of Alpine Travel.

Bill has spent his entire career so far in the bus industry, starting with a degree in Transport Management & Planning at Loughborough University during which he spent a year with Trent in Derbyshire. Bill was one of the last to join the National Bus Company Senior Management Training Scheme before deregulation in 1986.  He went on to join Cheltenham & Gloucester, Midland Red South, Stagecoach, Badgerline and worked his way up to a seat on the FirstGroup UK Bus Board as Divisional Director, Midlands & East Anglia.   Since 2001 he has been MD of Stephensons, the largest independently owned bus operator in Essex.

“I am delighted to have been appointed CPT President for the coming year and I and look forward to working closely with CPT members and staff. Our industry faces challenging and uncertain times, but I am confident that through continued innovation, partnership working and commitment to our passengers, bus and coach operators will continue to be recognised for the enormous contribution they make to the travelling public and the local economy. I should also like to pay tribute to my predecessor, Chris Owens, for his commitment to CPT over the last year.”

“I am very pleased that Bill has agreed to take on the role of CPT President for the coming year and recognise the commitment this involves.  I know I speak for all CPT members and staff in saying how much we are looking forward to working with him over the next 12 months.  Bill has a wealth of experience in the industry and will be a great ambassador for CPT.” Bill Hiron’s appointment was confirmed ahead of the CPT’s Annual Dinner to be held at the Lancaster London Hotel this evening.