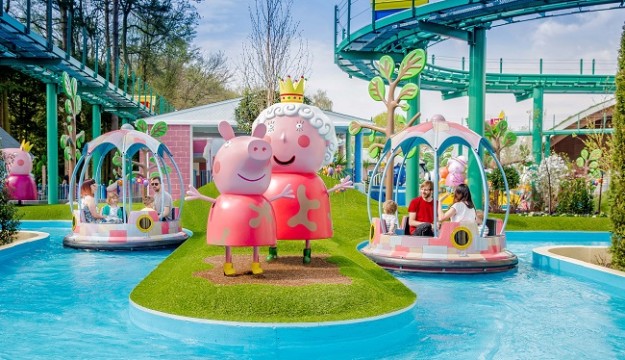 Significant investment, a rise in staycations and the continued growth in inbound tourism are providing a major boost for UK attractions according to the leisure industry’s leading trade association.

VisitEngland’s ‘Trip Tracker’ survey released earlier this month also revealed 7.4 million Brits were definitely planning an overnight Easter holiday trip in the UK over the weekend;  resulting in an estimated £1.8 billion boost to the economy.

Paul Kelly, Chief Executive of BALPPA, said: “Major investment across the industry means there’s lots of great attractions on offer throughout the UK and the good weather meant more people were looking to enjoy some quality days out.

“Shared experiences with friends and family are becoming ever more important in today’s busy world. A visit to a UK attraction not only creates the opportunity to spend time together, but represents great value for money compared to many other activities,” he added.

Brighton Pier reported a great start to the season with more than 162,000 visitors over the weekend, Paultons Park in Hampshire enjoyed one of their busiest ever Easter Bank Holiday weekend and Longleat in Wiltshire also experienced huge crowds in the sunshine.

A spokesperson for Blackpool Pleasure Beach said: “Easter was very good and we welcomed many guests who took full advantage of the fantastic weather plus our Late Night Riding and Fireworks event on Easter Saturday.”

Over the past year the industry has seen the launch of ground-breaking rides, new entertainment activities and new accommodation offerings in many of the UK’s leading theme parks.

Major new rides such as The Wickerman which launched at Alton Towers, Icon – the new double-launch rollercoaster at Blackpool Pleasure Beach and the Queen’s Flying Coach Ride and Grampy Rabbit’s Sailing Club at Peppa Pig World in Paultons Park continue to draw in the crowds. 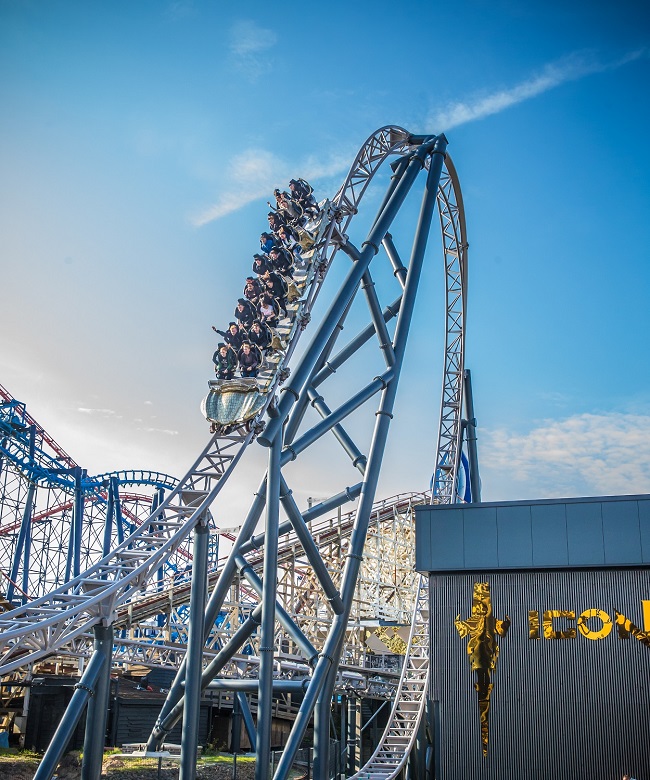 Thorpe Park celebrates its 40th year with the brand new GameFX powered by HYPD in the gaming arena plus from 25th May – 8th September they’re launching BounceZilla – a 90m inflatable course. Bounce past obstacles, tumble through tunnels and slide your way to the finish.

Longleat in Wiltshire has also officially opened its major new attraction ‘Koala Creek’ which is home to Europe’s only collection of southern koalas. The iconic marsupials share their naturally-themed habitat with a pair of wombats and a group of mini-kangaroo-like animals known as potoroos.

Crealy Adventure Park & Resort in Devon, which has invested significantly in new accommodation, has reached 100% occupancy over the whole Easter period and is now seeing a 50% increase in business to the theme Park on last year.

BALPPA Chairman, Richard Mancey, said: “The early signs for the season are definitely extremely positive and we’re looking on building on the success of Easter throughout the year. The visitor attraction industry has never been more diverse and dynamic. Visitors of all ages and interests can look forward to enjoying world-class experiences here in the UK.”

Tourism is worth £127 billion annually to the UK economy, creating jobs and boosting economic growth across its nations and region.