A bus company’s stars are continuing to rise… 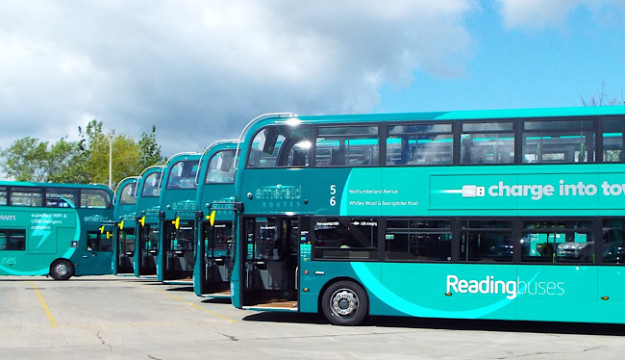 A bus company’s stars are continuing to rise. Three more winners are announced by Reading Buses following the re-introduction of their popular Star of the Month accolade.

The scheme rewards employees for doing something amazing, or for a consistently excellent performance and nominations are generated from customers as well as internally.

“It is many congratulations and well done to our latest stars – no less than three winners again from a really strong field,” said Reading Buses HR Director Caroline Anscombe. “These are more brilliant examples of everything that’s great about Team Reading Buses.”

Manisha Gurung, 30, of Reading who has two years’ service, was nominated by a member of the public for being a ‘good citizen.’ Manisha stopped at the scene of an accident involving a motorcyclist to see if she could be of any help. The person attending to the injured motorcyclist said after being told everything was under control, she  used ‘good judgement’ to remove herself and the bus from the area.

It was also noted by the selection panel that Manisha has all-round excellent performance in her day-to-day role. Duty Manager Brian Dawber, 58, from Tilehurst, was in contrast, nominated by a driver for providing caring, practical help and support to a colleague at a time of bereavement. After being told of a driver’s bereavement by his housemate, another driver, Brian did all he could to ensure that there was support and understanding for the situation.

He made sure that the housemate could be released to help support the bereaved driver and checked on them both later to see if he could help further. As a support to his nomination, it was noted that Brian always supports the welfare of driver colleagues – no matter what else is going on. And his all-round performance is outstanding – which is even more amazing given his 33 years with the company.

Brian has not only won the company’s star of the month award before, but has also been nationally recognised previously as an ‘unsung hero’ at the UK Bus Awards.

The last, and by no means least, winner was driver David Hall.

David, 60, of Caversham, was nominated by a driver colleague and a customer for providing calm, professional and caring assistance to a customer who had become ill on the bus. Calling on his seven years’ experience in service with the company, he ensured that the customer was cared for and that he kept all other customers informed at the same time.

He not only created confidence in bus travel in the local community, but demonstrated outstanding all-round performance. Caroline said: “Anyone who reads these awards probably thinks we sound like a broken record, but we really are so proud of our fantastic team.

”All the winners this month showed outstanding care and commitment to each other and to our customers.“We know that many of our employees perform small miracles each day so we do want to hear from our customers when they see this happen.

“Whether it’s a big thing like helping an ill customer or a little thing like always having a smile on their face. If they have made your day, please tell us!” She added: “Customers can nominate via social media, email or simply go online to  www.reading-buses.co.uk/star” 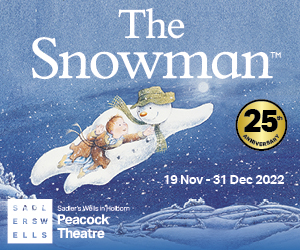