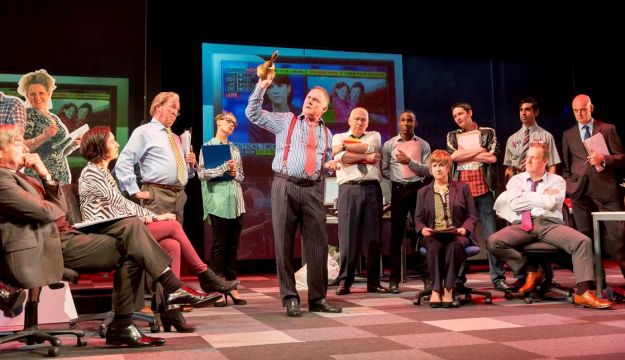 Richard Bean’s fast and furious new play is an anarchic and foul-mouthed satire about the press, the police and the political establishment.  Paige Britain is the ambitious young news editor of The Free Press, a tabloid newspaper locked in a never-ending battle for more readers.