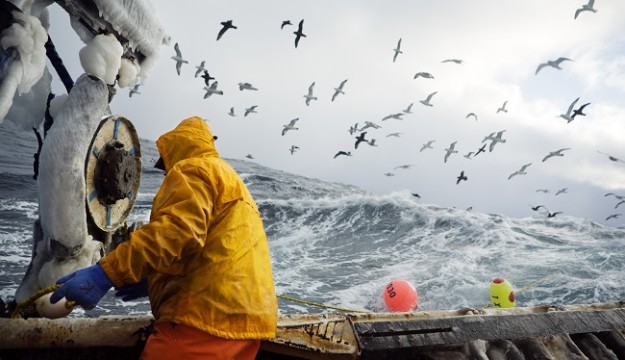 A story of passion across the class divide, a Victorian thriller and a Scottish fishing tragedy are some of the highlights of Perth Theatre’s spring season.

“Following a busy, exciting opening year, we have programmed our second year to ensure we have a wide range of shows – to appeal to all tastes and ages. We have listened to feedback from our audiences to bring them more of what they have asked for – classic thrillers and musicals – and more of what they enjoyed from last season, great stories told with live music.”

Cross Trust Young Director Award-winner Shilpa T-Hyland directs Perth Theatre’s production of Zinnie Harris’s adaptation of Strindberg’s Miss Julie in Perth Theatre’s Joan Knight Studio from Saturday 16 to Saturday 23 February. It is the mid-1920s and the General Strike is in full swing. On a stifling Midsummer’s evening – while the protest explodes into dancing outside – Miss Julie, the Laird’s daughter, and John, the Laird’s manservant, reach out to each other. Set alight by the promise of revolution escalating outside, the pair grasp at the possibility of a different life until only one desperate choice remains. 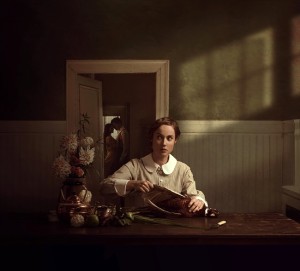 Kai Fischer directs Perth Theatre’s production of Patrick Hamilton’s timeless Victorian thriller Gaslight from Saturday 23 March to Saturday 6 April. Bella Manningham is going mad: items go missing in her house; pictures disappear from walls, brooches, rings, keys, and pencils vanish, only to turn up in the most surprising places. But what is the connection between all the strange goings-on around her and a violent murder and robbery twenty years ago? A mystery with shades of Film Noir, Patrick Hamilton’s thriller, which coined the term “gaslighting”, was the longest running non-musical on Broadway.

Perth Theatre and Morna Young present Lost at Sea directed by Ian Brown from Saturday 27 April to Saturday 4 May. A storm is brewing in a small fishing village. A young woman returns home, searching for answers about her father’s death. Featuring the voices of fishermen and their families in their own words – with music, songs and Scots language – Lost at Sea is the lyrical and powerfully evocative story of a North-East fishing family.

In addition, Rosie Kay Dance Company’s 5 SOLDIERS: The Body is the Front Line in association with The British Army in Perth Theatre on Tuesday 5 February is a thrilling and humane portrait of army life in told through intense dance theatre.

Girls’ Night OOT! from Insideout Theatre Productions in Perth Theatre on Friday 1 and Saturday 2 March is a hen night not to forget featuring a smash hit retro soundtrack from the 60’s to the present day.

Based on Joe Simpson’s best-selling memoir, turned BAFTA-winning film, Touching the Void in Perth Theatre from Thursday 7 until Sunday 10 March charts Joe’s mental battle as he teeters on the brink of death and despair in a crevasse from which he can’t possibly climb to safety. The Fuel, Bristol Old Vic, Royal Lyceum Theatre Edinburgh and Royal & Derngate Northampton co-production is adapted by David Greig and directed by Tom Morris.

Group reservations can be made by calling Box Office on 01738 621031 and pre or post show meals, lunches and snacks can be booked at Perth Theatre and Perth Concert Hall on 01738 477755 or visit  www.horsecross.co.uk