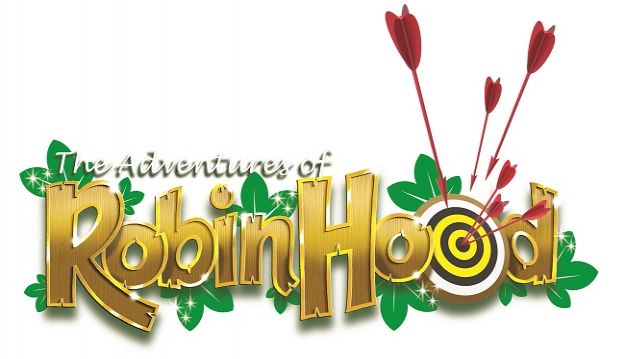 Journey with us into the enchanted world of Sherwood Forest as Robin Hood and his motley band of Merry Men clean up at the annual archery contest, wind up the wicked Sheriff of Nottingham, and battle to rescue Maid Marian from his evil clutches…all without laddering their tights. This brand new adventure has all the ingredients for a classic pantomime, with stunning costumes, live music and the usual comedy mayhem. 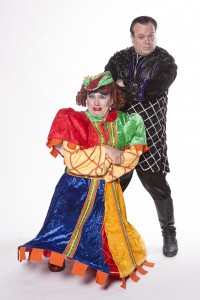 Will Scarlett will be played by Steven Kynman (Robert The Robot, CBeebies’ Justin’s House) and returning by popular demand is King’s Lynn’s favourite Dame, the hilarious Ian Marr who this year will be playing Dame Double Top!

Join us for this magical adventure running from Thursday 10th December until Sunday 3rd January. Sponsored by J & K Glass & Glazing in association with KLFM 96.7.