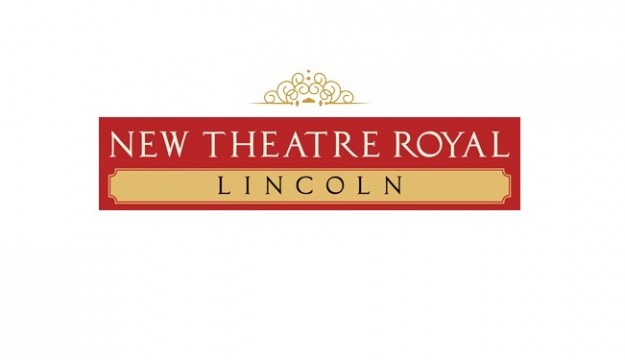 New Theatre Royal Lincoln kicks off the new season with a bang!

The Theatre has lots of treats instore for you from live music, to screening and talks and a brand new adaptation of Alice in Wonderland in March.

To start the new season there is a SOLD OUT performance of the Illegal Eagles on 12th January 7:30pm. They are the worlds official number 1 Eagles tribute band and will be performing the very best from the Eagles’ repertoire including Hotel California and many more.

On the 13th January at 7:30pm Totally Tina will be taking to the stage. The show re-creates the spectacle and energy of her live shows with a six-piece live band, four stunning dancers and Justine’s incredible impersonation of the Queen of Rock and Soul.

What’s more, The Searchers will be storming the stage on 26th January at 7.30pm as their remarkable career continues to blossom. Their special ‘solo’ concert is a highly entertaining show and has been enthusiastically and warmly received throughout the world.

The first live screening of 2018 will be David McVicar’s production of Rigoletto for The Royal Opera House. Rigoletto, court jester to the libertine Duke of Mantua, is cursed by the father of one of the Duke’s victims for his irreverent laughter. When the Duke seduces Rigoletto’s daughter Gilda, it seems the curse is taking effect… This will be streaming to New Theatre Royal’s big screen on 16th January at 7:15pm.

Michael Portillo is at the theatre to discuss his past in politics and his historical interest in the Victorian Railway. Listen to his extraordinary story, told with a light almost “stand up” touch, and then feel free to question him about it. Mr Portillo will be the last show in January on the 27th.