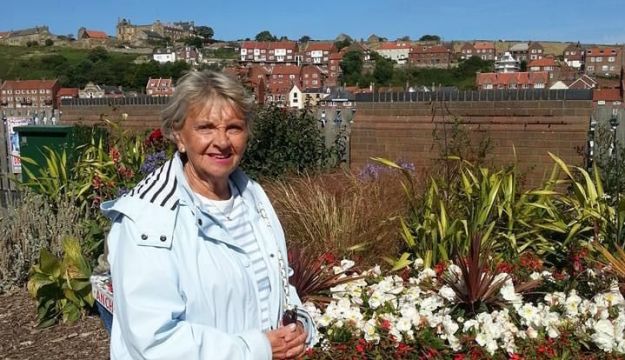 Margaret and her husband David started out back in the late 1970′s with a mini bus, business boomed so they bought a coach and that’s were it all began.

They soon joined the BCC which later became CPT and were active members of the West Yorkshire group. Also a founder member of the CTC (now CTA) where Margaret was a long serving board member, and Vice Chairman for many years. Over the years she received many accolades for her contributions to the travel industry which included the CTC Award in 1998 and the COACHMonthly & CDC Special Award in 2007, she was also named Lady Margaret Palmer at a ceremony at the Confrerie les sossons d”orvaulx in Belgium. It was a very proud moment when Margaret, along with David attended a garden party at Buckingham Palace in recognition for her work within the coaching industry.

Her son Andrew and wife Lisa joined the business in 1994 as the business grew. As time went by Margaret began to take things a bit easier and retired in 2009 due to ill health but she then went on to work with local charities and was on the social committee for Yorkshire Cancer Research.

Margaret loved life to the full and made many close friends within the coaching industry and was often heard before she was seen and could usually be found in the bar networking at social events!   Lisa, her daughter-in-law is still flying the Palmer family flag at Palmer Holidays in Normanton, now part of the Grand UK Holiday Group. Heaven has gained one very special lady in Margaret, goodnight and god bless her.