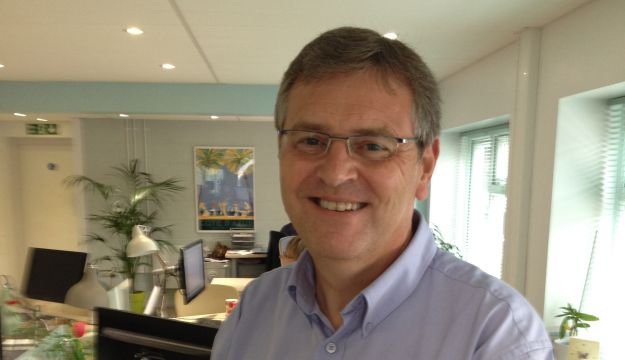 Devon based coach holiday company, Tally Ho, is preparing for  further growth in 2015 with the appointment of coach industry expert, Graham Messenger, who has joined the team as a tour manager.

Graham’s considerable coaching and transport industry experience will help Tally Ho’s growing travel business to achieve its ambitious growth targets as he plays a key role in planning and leading tours:  ‘It’s really refreshing to be back at the sharp end and sharing my passion for the business.  I’ve championed coaching throughout my career and have long-held the dream of move to the South West.   This is a great opportunity for me to work with a very successful and growing business in an industry I believe passionately in.’

Graham has quickly laid down roots in Devon and is already playing trumpet with the City of Plymouth Brass Band. But he’ll be out on the road too with trips to Switzerland, Scotland, Penzance and many points in between, on the Tally Ho calendar.

Tally Ho has twice reached the finals of the Coach Tourism Awards for smaller coach holiday operators, a considerable achievement for a business that only relaunched its moth-balled holiday business in 2009.  Manager, Don McIntosh, described this success: ‘We started quite tentatively with short breaks and day trips but have gradually found our most successful trips to be the longer and really quite luxurious holidays around the UK and Europe.  Our customers may have enjoyed escorted trips to the far corners of the globe and now they welcome the opportunity to explore the UK and Europe,  whilst enjoying the same excellent quality.’

Tally Ho! Coaches is based in Kingsbridge, South Devon, and was founded in 1925. It has traditionally operated services buses, private coaches and local school transport. In 2009 the company identified an opportunity for a coach holiday business and so Tally Ho! Holidays was formed, starting with traditional day trips. Since then the company’s programme has grown significantly, adding short breaks as well as longer holidays.