Treefest is great for groups Westonbirt, The National Arboretum 24 – 26 August 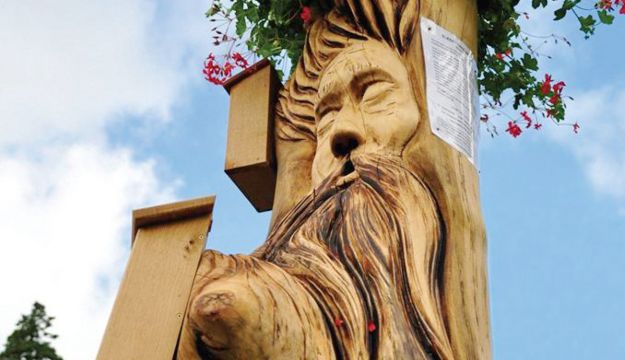 Groups purchasing pre-paid tickets can visit Treefest for just £8 per adult and £7 per concession. Members of the Friends of Westonbirt Arboretum and children go free.

The hugely popular big carving demonstrations will return for 2013, with this year’s sculptors creating pieces inspired by fairytales.

Alongside over 100 craft exhibitors and a Food Hall filled with delicious produce, woodworking will be further celebrated with a larger Working Woodlands exhibitor area and opportunities for visitors to try traditional woodcraft skills for themselves.

Families can follow a trail of wooden wonders around the festival, enjoy storytellers and puppet theatre, watch falconry and – new to this year’s event – see axe carving and racing from The Welsh Axemen.

And for those with a like of folk and country melodies, local live music performed by bands from across Gloucestershire, Wiltshire, Bristol and the south west will take place until 8pm on Saturday and Sunday and 5pm on Monday.