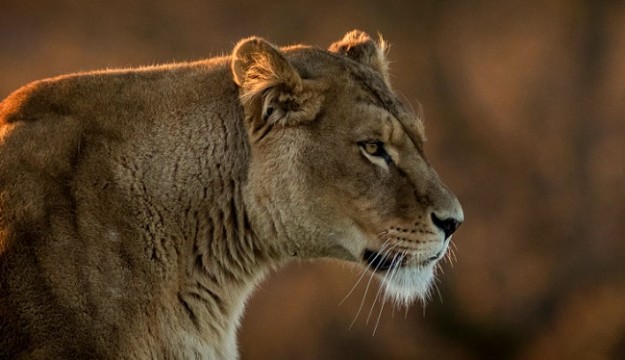 The award-winning Yorkshire Wildlife Park is celebrating the tenth anniversary of its landmark campaign to save a pride of lions from a dilapidated zoo.

The malnourished and distressed lions were rescued from a Romanian zoo, where they were being kept in concrete pens and fed on scraps. The park mobilised support to stage Lion Rescue, the largest big cat rescue in Europe, in February 2010.

The 13 lions, aged from 15 months to 27-years-old, were rehoused at the park following a public appeal, which raised £150,000 for the transport, airlift and specialist medical treatment. 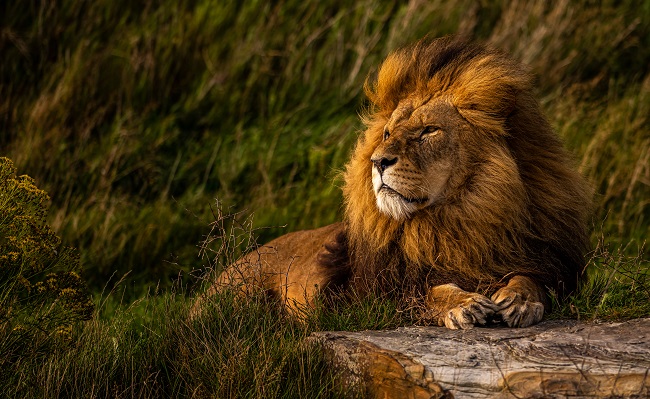 Staff at Oradea Zoo, 350 miles north west of the capital Bucharest, wanted to save the lions but were struggling with facilities and funds and realised they would have a healthier, happier life in the UK. A team of experts, organised by Yorkshire Wildlife Park, travelled to Romania and brought the lions back safely to Doncaster Sheffield Airport and a new life at the 110-acre park.

“Whatever else we achieve, the Lion Rescue will always be special as it was the first time we really made a difference for a group of animals on a significant scale and demonstrated that YWP is about animal welfare as well as conservation,” said John Minion CEO of the park at Branton, near Doncaster.

“Everyone who supported us should be proud and at the tenth anniversary it is good to reflect on the care and love for animals that drives everything we do.”

All the lions recovered their health and six of them, Simba, Maria, Carla, Crystal, Julie and Ares, still live happily on their seven-acre reserve at the park. The eldest, Jonny senior, who was an incredible 27 years old at the time of the rescue, enjoyed life at the park before passing away in 2012.

After the rescue the Yorkshire Wildlife Park Foundation charity was founded to fund further welfare and conservation projects. Since then the YWPF has supported a wide variety of  African initiatives including lion protection.